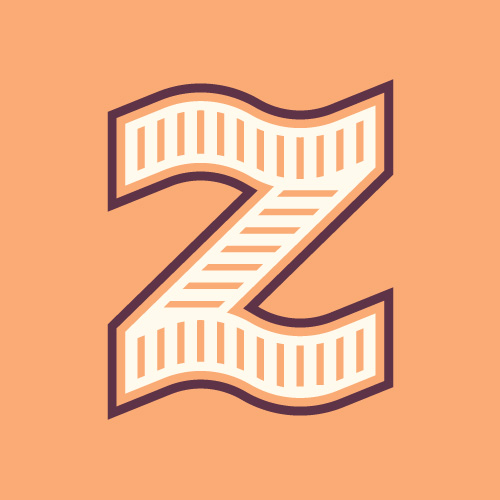 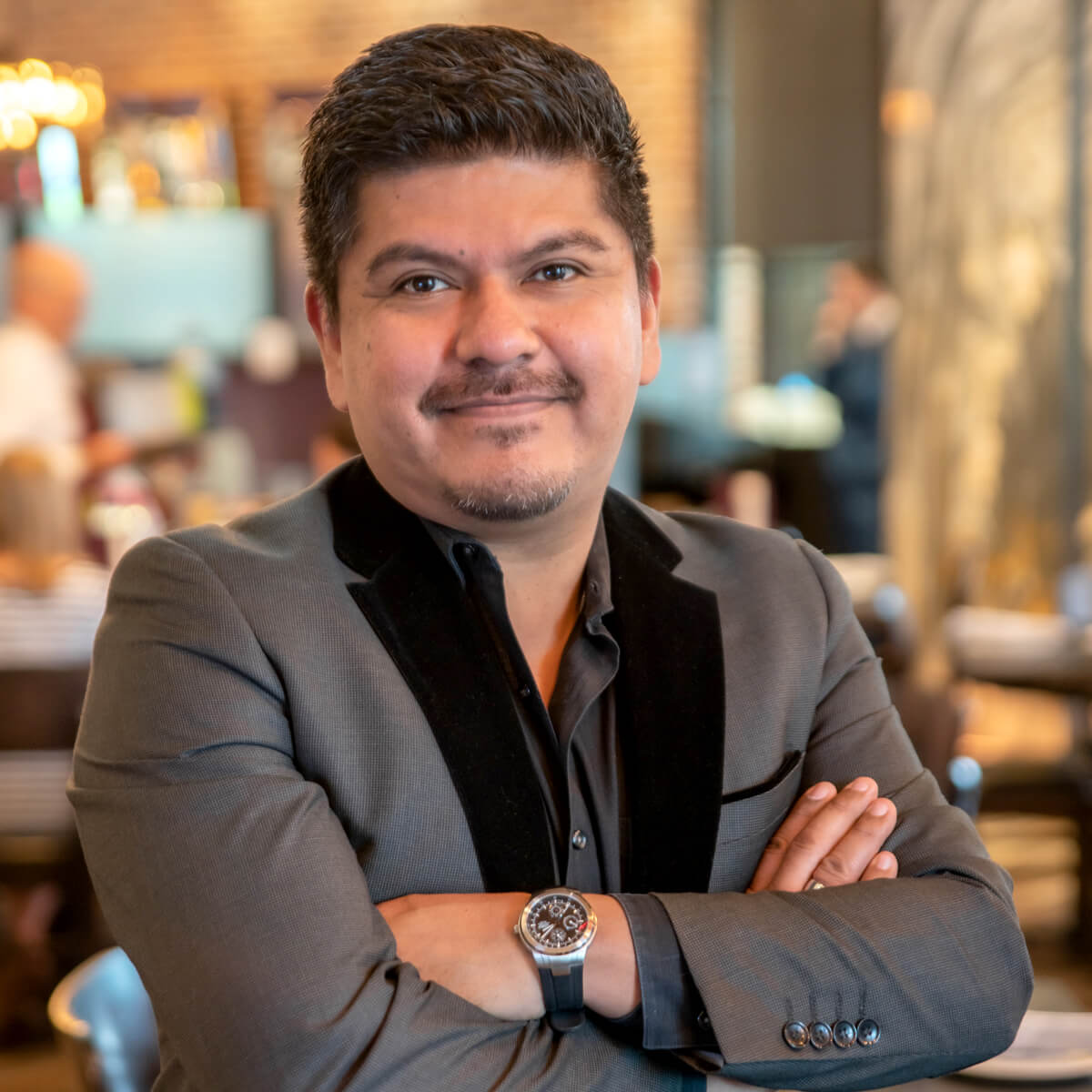 Born in Mexico, but living in Houston for the last 20 years, Antonio's connection to food and wine started at a young age, his first job was as a server while in high school.

After finishing college and "ready" to become a teacher he decided to go in a different way. He has spent many years in the industry, working his way up from bussing tables to general manager of some of the best restaurants in Houston.

During his upbringing, he was lucky enough to work and learn under the wing of several James Beard Award's nominees. A passionate of hospitality, he is looking to get the Advanced certification of the Court of Master Sommeliers.